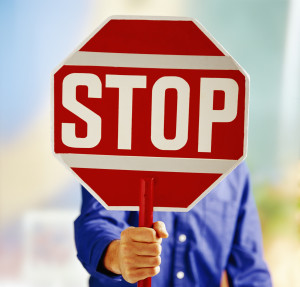 How Does Social Listening Change the Way You Do Business (and Create ROI)?

Get a “Social” Life

Paul Dunay Interviewed on "Be The Voice" Blog with David Spark