No patience for the ROI of Social Media discussion 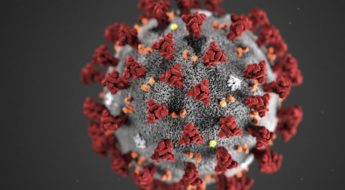 Covid-19 Sentiments as Factors in Economic Decisions and Recovery

Wayne Gretzky was an Inbound Marketer