Influencer Shminfluencer: The Truth Under the Covers 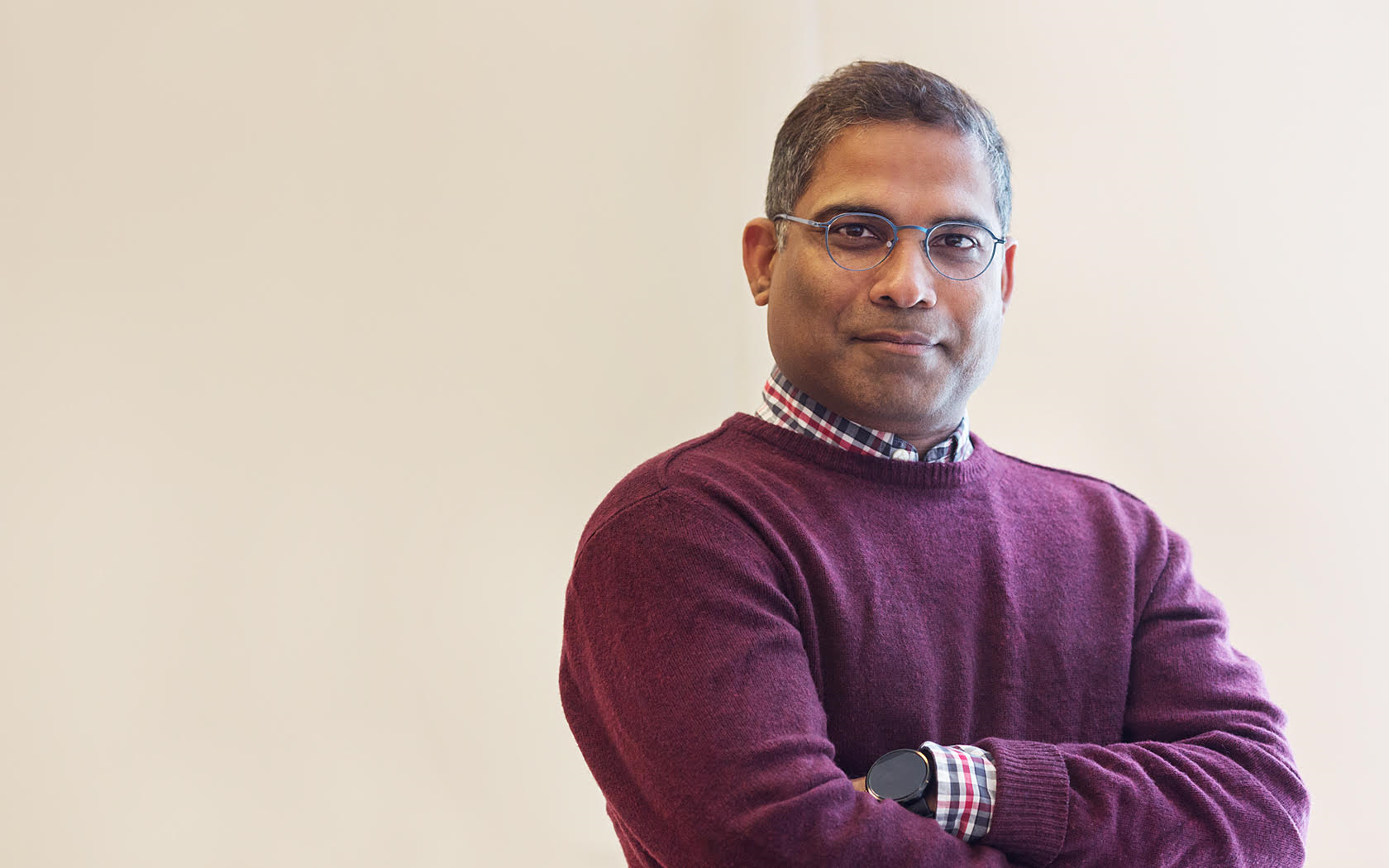 Interview with Pulak Sinha, Founder and CEO of Pepper