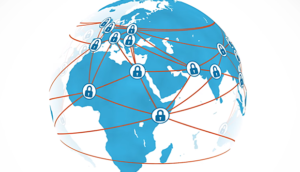 Cryptocurrency should appeal to regulators