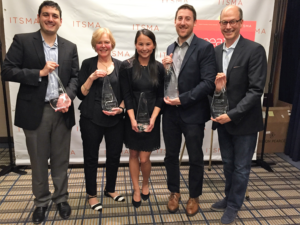 CRM is not a Commodity if used with Imagination

Influencer Shminfluencer: The Truth Under the Covers

5 ways to use social media for solution marketing