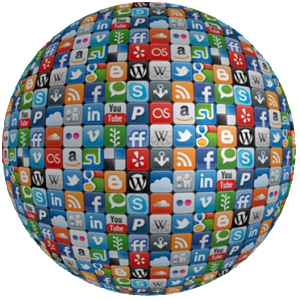 This week I moderated another Social Media Today webinar as part of their Best Thinker webinar series, this time on the topic of: Scaling Social Globally: Best Practices for Engaging with an International Audience. This webinar was sponsored by Act-On Software and featured Mike Stenberg (@stenmic), Global Vice President of Digital Marketing for Siemens, and Andrew Ashton (@AndrewLAshton) Social Media Analyst at Yum! Brands. We discussed the best practices in scaling a social media team and content on a global basis.

Here are 3 of the key take-aways:

To get a copy of the slides or listen to the replay, please click here. You can also scan the highlights of this webinar on Twitter by reading the following Storify:

« Previous post
5 Reasons Your Mobile Strategy Isn’t Working
Next post »
Predictions for 2015: Start Off the New Year Knowing the Future of Social